The 6 best breeds of hunting dogs!

Hunting dogs have above-average physical qualities and loyalty. More gifted for hunting than their brethren thanks to their endurance and flair, they are used by hunters throughout the hunting season.

We present you the 6 best breeds of hunting dogs. Each one has its specificities and all of them do not hunt the same categories of animals.

Originally from England, the Beagle is a medium sized dog, very enduring and gifted for hunting.

His favorite prey are medium sized animals such as rabbits, deer, hares, etc…

His hunting performance is due to his remarkable agility and his very keen sense of smell. He is considered one of the most intelligent dogs in the world. It is unfortunately this quality that makes him so attractive to laboratories that use him as a guinea pig .

Apart from his hunting skills, the Beagle is a very sociable animal and easy to train. He is unfortunately predisposed to certain pathologies such as hypothyroidism and obesity.

Unlike the Beagle, the German Wirehaired Pointer is an imposing dog of more than sixty-five centimeters. It is a formidable all-round hunter, i.e. gifted at hunting several animal species. However, his favorite prey remains game birds.

Its performance is due not only to its size, but also to its flair and endurance.

He is easily recognized by his atypical coat and drooping ears. 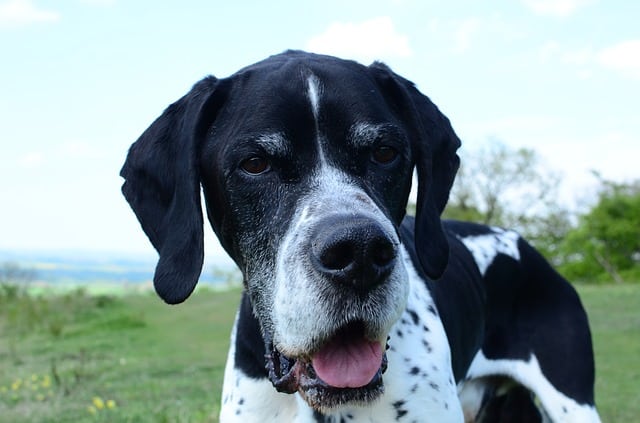 At seventy centimeters in size, the English Pointer is not only a large dog, but also and especially robust and athletic. This robustness combined with his hyper-developed sense of smell makes him an exceptional pointing hunting dog.

He excels in hunting hare and other game birds, whatever the climate, including in hot weather. The English Pointer is also recognized for its intelligence and sociability.

In the absence of maintenance, it is often a victim of deafness and muscular problems that limit its hunting ability. So, if you want him to follow you for a long time during your hunting trips, take care of him! 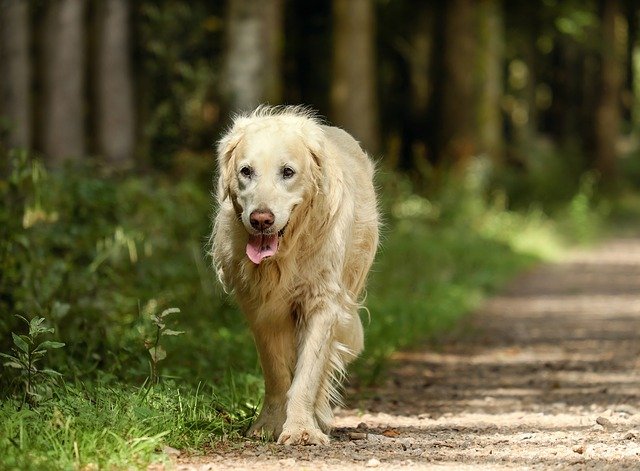 He is one of the best known dogs in the world, all categories combined. But he is not well known for his hunting abilities on land and in the water. In fact, many families own one without even knowing that it has these abilities.

It is a retriever. More concretely, he is a “retriever”, a dog trained to find game, follow it to exhaustion and bring it back.

This ability to hunt is also possible in water thanks to its thick and waterproof undercoat. The Golden Retriever is also a very intelligent, affectionate dog and is a perfect pet for a family home.

He is often prey to certain diseases such as cancer, hip dysplasia and cataracts if you don’t take care of him. 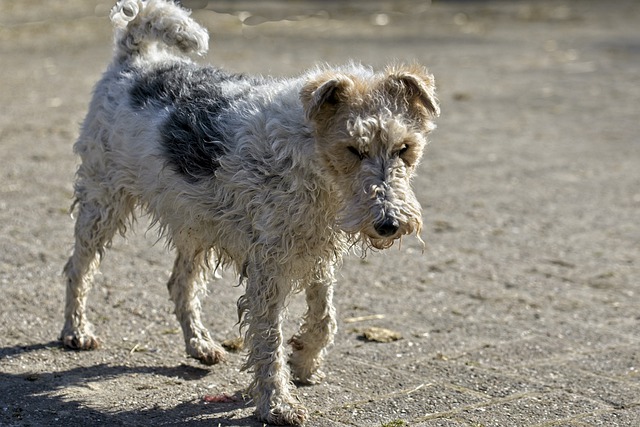 Endowed with long and dense hair, the Water Spaniel is a breed of water dog and also an excellent hunting dog that excels on land as well as in the water.

He is not limited to simple marshes, but is also capable of hunting in deep water, which makes him an extremely versatile dog. He is also endowed with a jovial character and therefore attaches very quickly to his surroundings.

His physique is impressive. He is the ancestor of the poodle, but his size is bigger. He measures about sixty centimeters and exceeds 20 kg. Combined with its long and curly hair, it makes a beautiful ball of hair!

This list of breeds of hunting dogs is obviously not exhaustive. Other breeds are very popular among hunters. We can mention in particular :

Lily - 20 April 2021 0
Did you know that dog and cat food can become expired and even spoil if not properly stored? Here are a few tips to...

Lily - 16 April 2021 0
To avoid dangerous areas (stairs, parts under construction) or to prohibit access to "private" rooms, the barrier is an excellent solution in your home....

Lily - 14 April 2021 0
If you have a dog that stays at home most of the time, you will probably need an indoor crate for your doggie. You need...

Clippers or scissor cutting: what should I do for my dog?